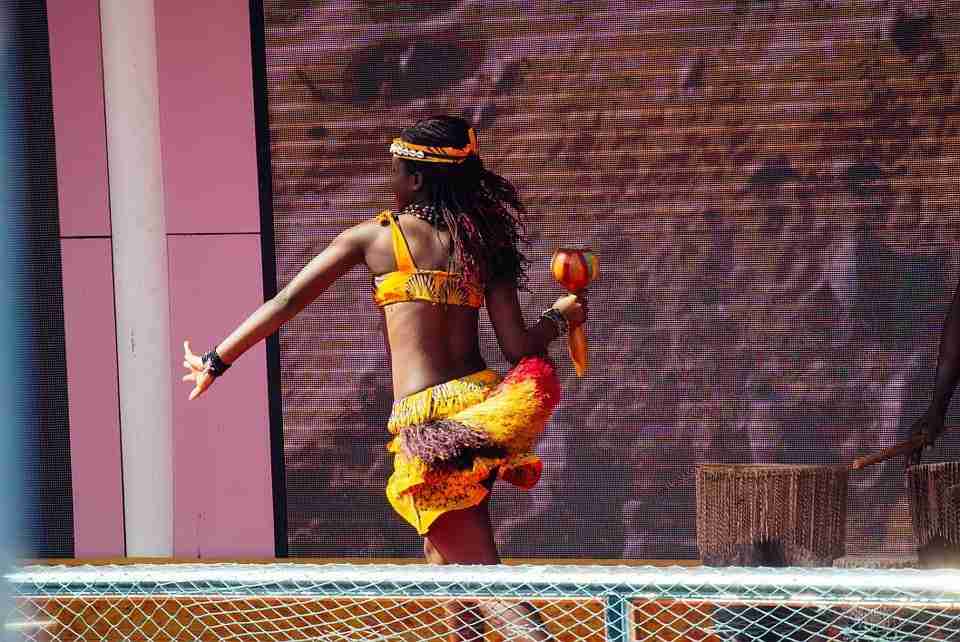 Zambia has total of nine (10) provinces and the country has one of the lowest human population to land ratio in Africa.  With approximately 17 million people in a country half the size of Europe, it is considered one of the most urbanized countries in Africa. This is largely due to the employment opportunities in mining and associated industries.  Approximately one-fifth of the population lives on the Copperbelt and an estimated 2 million plus people live in Lusaka – the Capital City. This has resulted in massive tracts of uninhabited land across the rest of the country.

Zambia’s contemporary heritage is a blend of values, beliefs, norms, material and spiritual traditions of more than 70 ethnically diverse tribal groups. Most of the tribes relocated from around Africa and during the colonial period, the process of industrialization and urbanization saw ethnically different people brought together by economic interests.  The main exports were copper, ivory and slaves used to acquire textiles, jewelry, salt as well as hardware. The blending of diverse cultures as well as the definite influence of western cultures generated a new culture without conscious effort of politically determined guidelines.  Many of the rural inhabitants however, retained their indigenous and traditional customs and values. After independence, the government recognized the role that culture would play in the overall development of the new nation. Therefore, they began exploring the question of a National Identity and as a result, Associations to protect and showcase Zambia’s heritage were created.  The National Heritage Conservation Commission, Private Museums, and Cultural Villages were also founded to promote the artistic talents and skills of the Zambian people.

With over 70 different ethnic groups with wide cultural diversity, Zambia is one of the few countries in Africa with very little tribal animosity and the existence of so many tribes has proved less of a political problem compared to many other African countries. There are seven (7) major tribes blending together the 70 dialects and these are Bemba, Lozi, Ngoni, Tonga, Lunda, Luvale, and Kaonde.

Dance is a major part of musical expression among Africans. Hushed beauty, bustle, bounding life or utmost delight define numerous elements of music and dance in Zambia. Emphasis varies from satisfying acrobatic spectacle amid drumming to fine subtleties of sound and movement.Several traditional instruments continue to be played throughout the country, although need for western musical instruments grows. The harder widespread ones are classified as the hand piano played using both thumbs, the silimba, a xylophone type instrument with a spectrum of flat wooden keys attached to gourds while the most common being the drums. Drumming takes on a significant part of rituals, ceremonies, celebrations and local communication. The impact from the west along with the rest of Africa is deep rooted within music tastes on the modern age group within Zambia. (www.zambiasafari.org).  There has been an explosion of local musicians and their music is what is played on local radios as opposed to days gone when you’d hear foreign music such rumba in local clubs and other establishments. Upcoming local bands play for the increasingly modern youth.

Zambia’s diverse cultures bring with them a wide variety of traditional skills. Crafts can be found in great variety if not in abundance and among them is some of the finest basketry in Africa. The economy of most of the crafts people is based on fishing, cattle or the cultivation of crops. Craft work is often done seasonally to supplement the income of many families. It was originally intended for barter and made according to the needs of other villagers. To many, especially the subsistence farmers, craft work is their only means of earning cash.

There are more than 20 annual traditional ceremonies in Zambia, manifesting customs, social life, rituals, oral history, material and spiritual culture. They provide a valuable insight to a traditional culture that has been passed down from generation to generation.
Most ceremonies have a deep meaning and in many cases they are intended to invoke memories of the transformation from childhood to adulthood.  Most tribes in rural areas still practice harmless initiation ceremonies for girls that are generally conducted after puberty. Only a few tribes still practice male circumcision initiation ceremonies and those that occur happen in total secrecy.
The open ceremonies that visitors can watch are those that signify ancient times, when new kingdoms were being founded by ancient chiefs and are usually splendid, colorful affairs with much symbolism in their dancing and drumming.

Kuomboka Ceremony (Lozi people in Western Province)
The Litunga is the leader of the Lozi people in the Western Province of Zambia. One of the roles of the Litunga is to exercise his power over the dangers and havens of nature which loom over the Lozi nation. Every year, the Barotse plains get flooded to levels that creep across the villages and pastures, compelling all the inhabitants to move to the plain’s margins or to the hilly areas of the forest.  Kuomboka, which literary means “getting out of the water,” is the central annual ceremony performed by the Lozi people.  The ceremony is performed when the moon is full. This is the prime time the omens are believed to be favorable.

The Litunga is ferried in the Royal barge known as the Nalikwaknda. The performance and weaving of various paddling styles, dances, songs, colorful scenes, dressing styles, cultural and traditional homage and multitude of tourists perch the Kuomboka Ceremony in the top-list of the water festivals performed the world over. Click here to read more

Mutomboko Ceremony (Lunda people in Luapula Province)
The Mutomboko is a traditional ceremony of the Lunda people led by Chief Mwata Kazembe in Luapula Province. It signifies the migration of th eLunda and the conquest of the Luapula Valle by the first chiefs.  It is held the last Saturday of July each year. Originally, the celebration was performed by dancing and drinking beer after a battle with an enemy but as time went by and wars became obsolete, the Mutomboko celeration became a distant memory. In 1971, to mark the 10th anniversary of the installment of Chief Mwata Kazemba XVII Paul Kanyembo Lutaba (in pic), the ceremony became an official annual event.  I

N’cwala Ceremony (Ngoni people in Eastern Province of Zambia)
The Nc’wala is a traditional ritual ceremony which the Ngoni people use to thank God for the good harvest in Ngoni land and also celebrate the many wars and battles they fought and triumphed over as they trekked from South Africa.  In 1835 the Ngoni tribe, an offshoot of the Zulus, left South Africa and moved into what is now the country of Zambia.

Two days before the ceremony, Paramount Chief Mpezeni of the Ngoni people shifts from his palace called Ephendukeni (which is located a few metres from the Zambia-Malawi border) to Mtenguleni. The town of Chipata (capital city of Eastern Province) always comes to a stand still every year when the Chief is escorted to Mtenguleni by Ngoni warriors clad in Ngoni wear called Vitewe. The Chief who was in a slow moving open vehicle can be seen waving to the curious crowd as the convoy makes its way to Mtenguleni.
On the day of the actual ceremony there is so much frenzy at Mteguleni as thousands of people gathered to celebrate the event as Ngoni warriors clad in leopard skin with knobkerries and spears add a rich traditional touch to the ceremony. The Chief arrives in the arena before he is joined by the President and other guests of honor to enjoy the proceedings.  The Nc’wala offers a rare opportunity for the Ngoni people to mix and dance freely with their Paramount Chief. The climax of the ceremony is when the Ngoni warriors slaughter a black bull in the main arena with spears and serve the chief with fresh blood.

Shimunenga (Tonga people in Southern Province of Zambia)
The Shimunenga Ceremony of the Ba-Ila people of Maala is celebrated on the weekend of the full moon in September or October.  Early in the morning of the first day, people gather at the shrine of Shimunenga, where traditional songs are chanted. There is also a cultural march of women and girls in traditional attire, after which people are treated to performances by traditional dancers.

On the following morning, the drum is sounded and animals are taken to the river, where cattle are displayed in the traditional manner. The first cattle to cross the river will be those of the custodian of the shrine. This is followed by a demonstration of a mock lion hunt and pelican fishing.  The occasion is marked with traditional songs in honour and praise of the Shimunenga ancestral spirits. Celebrations continue in the village with pit-stops for traditional beer at different places.