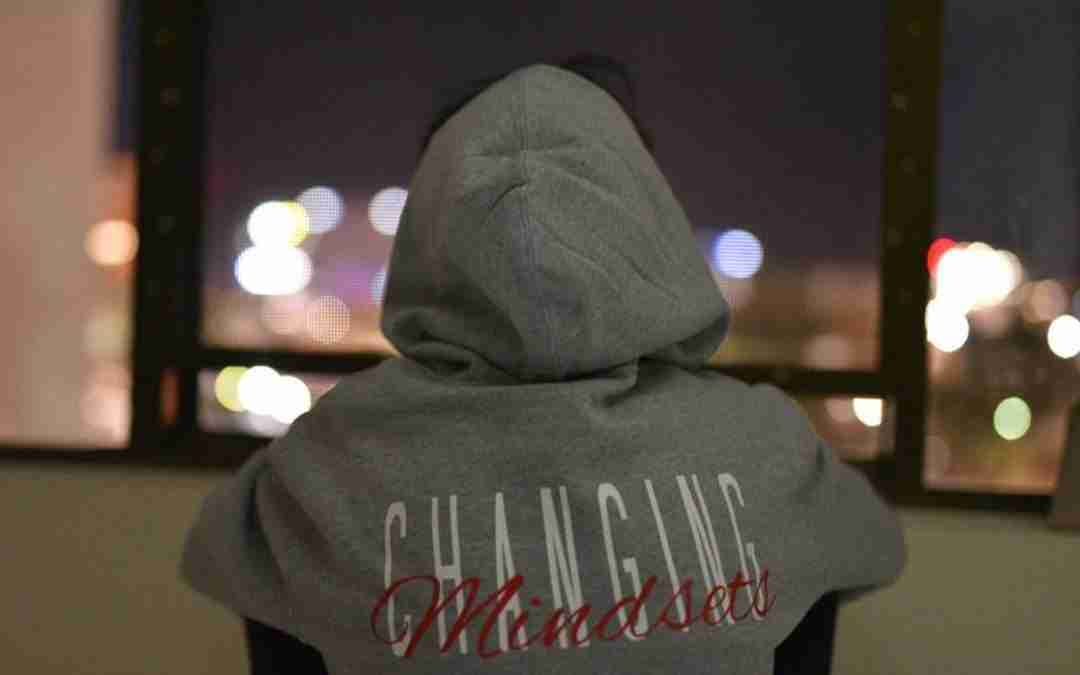 It could be stated that our outlook on life is learned from those around us and influenced by our past. Take a moment to ask yourself, right now, what you believe you deserve out of life. Do you limit yourself solely based on your perception of who you are and what you can achieve? If you answered this question in a negative light, insinuating that the world doesn’t have much to offer, you might be suffering from a poverty mindset.

Going beyond the realm of personal finance, the presence of a poverty mentality means that we feel limited by some unknown source. Someone suffering from this mindset may not believe in his or her abilities to overcome challenges; these people may also make decisions based on fear rather than confidence and fact. Though this might be a miserable place to reside, the feelings and thought patterns associated with this way of life can be incredibly motivating reasons for change – no one wants to live in a constant loop of negativity!

You’ve found yourself here because you want to change; the first step in any character development is recognizing a flaw. A poverty mindset only serves to hold you back; surely, no favors are being done by the negative voice in your head. It’s time to banish that voice and scream back at it just how powerful and successful you can be!

There is nothing more powerful in this universe than an individual with resolve. The perseverant will rise while the lackadaisical will be subject to failure. In the end, you can only accomplish that which you set your sights on; assuming that you ‘cannot’ ensures that you already lack the ability. Switching one’s thoughts and feelings towards an abundance mentality can be a difficult task, but does that mean that it’s not worth the effort?

Like any bad habit, it’ll take three times as long to break as it did to build. In the case of abundant thinking, we merely have to start by acknowledging our negative thoughts as they arise. When you walk into the office and discover that your cubical neighbor just got a promotion, change your negative thoughts to positive, self-motivating thoughts. For example: replace “I’ll never be as good as Gary” with “I’m going to talk to my manager today to see what Gary’s doing that I could be doing”.

You become what you think about.
-Earl Nightingale

As you master this positive, productive thinking, it’s time to start acting! Take time each week to evaluate and tweak your goals; always be reaching for new heights, raising the bar each time you make a breakthrough. Continue to audit your character for areas of improvement, fine-tuning the specifics based on what your long-term goal is. Before you know it, you’ll be the person you’ve always dreamed of becoming with the life you’ve always wanted.